Low Cost Country Sourcing is a procurement strategy of Global Sourcing in which a company sources materials from countries with lower labor rate and production costs in order to cut operating expenses.

Are all low cost countries preferable for Sourcing?

Not necessarily all “low cost countries” are destinations for LCCS. Only those countries with relatively stable political and economic environment, modern infrastructure and acceptably compatible legal system are considered to be ideal for sourcing. Examples and most popular regions China, Indonesia, Thailand, Vietnam, Malaysia and some others are preferred.

Labour cost in Asian countries are not as attractive as it was few years back. Labour costs have been rising across Asia thus causing production cost to increase. Many countries in Asia have seen a rapid rise in wages since the late 2000s.

Why labour costs are rising?

One factor contributing to the wage rises is due to the shift of labour from agricultural work into more productive jobs in industry, labour productivity has increased quickly thus leading to wage growth. Workers will demand for better wages as Singapore’s economic growth and living costs are gradually increasing.

Labour costs in China and India have been increasing over the years. China was initially one of the lowest labour cost countries known. However, due to the rising demands of people and the increase in the cost of goods, China is no longer regarded as the ‘cheapest’ country to manufacture goods anymore.

China is now deemed as less competitive compared to other countries. The increased labour costs have resulted in some foreign firms exiting the country, in search of countries where labour cost is cheaper, like Thailand and Philippines.

Other countries apart from China are beginning to provide raw materials at a lower cost, leaving manufacturers with more choices as regards their suppliers.

A 2012 E&Y report says that “Wages have been pushed up by long-term decline in the aggregate labor force, combined with a rapid depletion in rural surplus labor, which has until recently provided an ultimate source of cheap labor,”.

But it warned that the massive reallocation of labor “from low productivity agriculture to higher productivity manufacturing is coming to an end”.

Even before the Chinese economy started to turn down, there were concerns that it was facing a middle income trap, widely identified by economists as showing the danger of a Lewis Turning Point, a phenomenon observed in history of Japan, which showed that rapid urbanization led to a growth in manufacturing. However, eventually, the phenomenon comes to an end as wages rise and the country’s competitive edge disappears. The number of migrant workers in China has been increasing at a slower pace since 2005. Although there are 320 million laborers still in agriculture, only 20 million have the potential to migrate to cities, pushing the country to a point at which “the excess labor in the subsistence sector is fully absorbed into the modern sector, and where further capital accumulation begins to increase wages” – pointing to a Lewis scenario.

Labor shortage is not yet a major problem in China. Chinese governmental taking measures to free up the pool of rural labor. But there will be continue rise in labour costs as minimum wages and social welfare improve.

Apart from labor, capital – still relatively cheap in China – will also become more expensive as policymakers move the country toward interest rate liberalization. Material costs, too, will continue to rise and will reach global levels. As the economy slows down, it becomes harder and harder for companies to pass on the costs to customers. For example, India, being a poor country, will soon emerge to be the cheapest manufacturer.

Related Pages Across the Web … 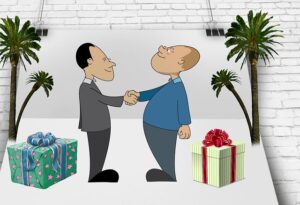 The Golden Rule of Negotiation

Some of us avoid negotiation, some fear negotiation because they equate it with conflict. They consider it as a clash of the wills, they see 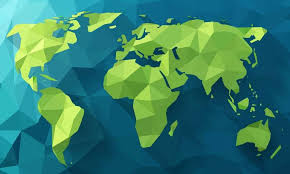 China accounting for more than 30% of all global manufacturing share. Before starting to work with Chinese supplier it is most important to ensure that 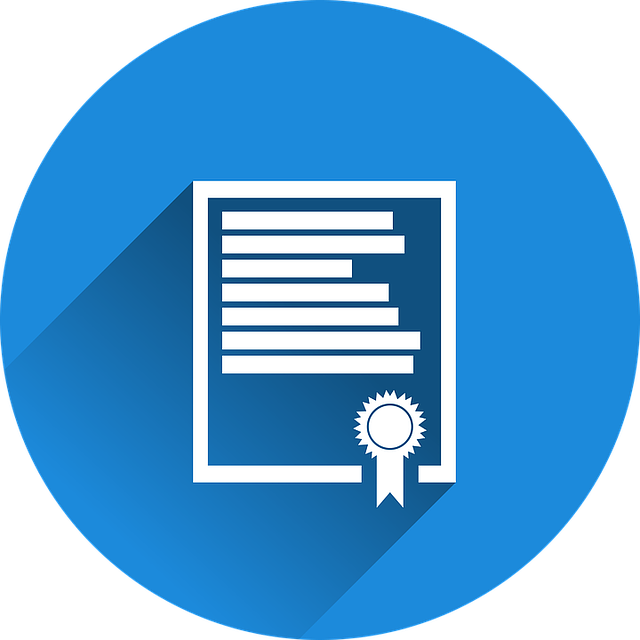 How to select your Contract type?

How to select the correct contract type that is most suitable for our requirement? Selecting correct contact form for a specific purchase agreement depends on

How to Improve Procurement Efficiency 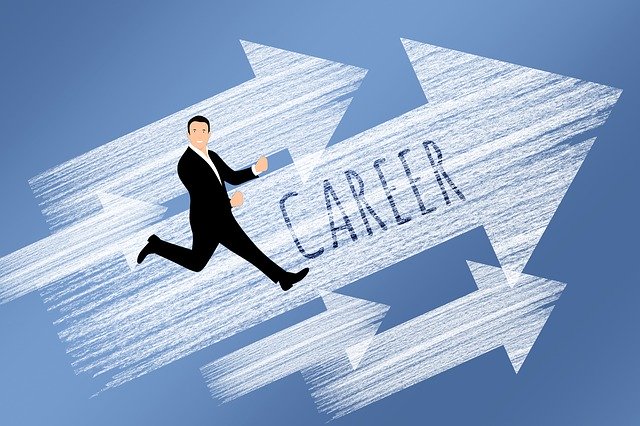 Amongst the most well known chemical suppliers in Kolkata & throughout India.

Citizen Packaging Industries Pvt. Ltd. has made a name for itself in the list of top suppliers of Corrugated…